If you are looking for the best coaching institute for your MNS exam preparation, then Centurion Defence Academy is an excellent option in Lucknow for holistic preparation of the Military Nursing Services - MNS exam. Lucknow-based defence academy offers quality education and guidance for the comprehensive development of young aspirants to let themselves inculcate the officers-like qualities. Along with academic proficiency, the elite SSB Panel of Centurion Defence Academy consisting of ex-officers of the Indian Armed Forces is best-known for its interview guidance for the MNS exam. The Academy has its two branches in Lucknow, one in Alambagh, and the other one in Indira Nagar, Lucknow. The Academy offers MNS courses in two batches, Starter batch and Advanced batch with different duration of 4 months, 8 months, 1 year, and till selection courses.

Centurion Defence Academy is a prominent institute that has helped several defence aspirants to make their dreams of joining the Military Nursing Services come true. It has a cluster of intellectual and experienced mentors in varied disciplines to impart quality education to defence aspirants. Lucknow-based Centurion Defence Academy has given the highest selections in the defence exams with many Centurions serving as officers in the Indian Armed Forces. The Academy prepares MNS aspirants in different aspects by improving their academic knowledge for the written exam, and proper guidance for personality development to crack the Interview. The Academy also provides coaching for a variety of other defence-oriented exams like NDA, AFCAT, MNS, CDS, Navy, Air Force X & Y Group, and SSB Interview.

Centurion Defence Academy is an excellent coaching Institute in Lucknow for MNS exam preparation. The Academy helps aspirants in their preparation for the MNS Written Exam and Interview in both Online as well as Offline courses. We strengthen the knowledge pool of the defence aspirants and ensure their holistic development to excel in both academics and training. Our wide range of courses includes MNS, NDA, AFCAT, CDS, Navy, Air Force X & Y Group, and SSB Interview. 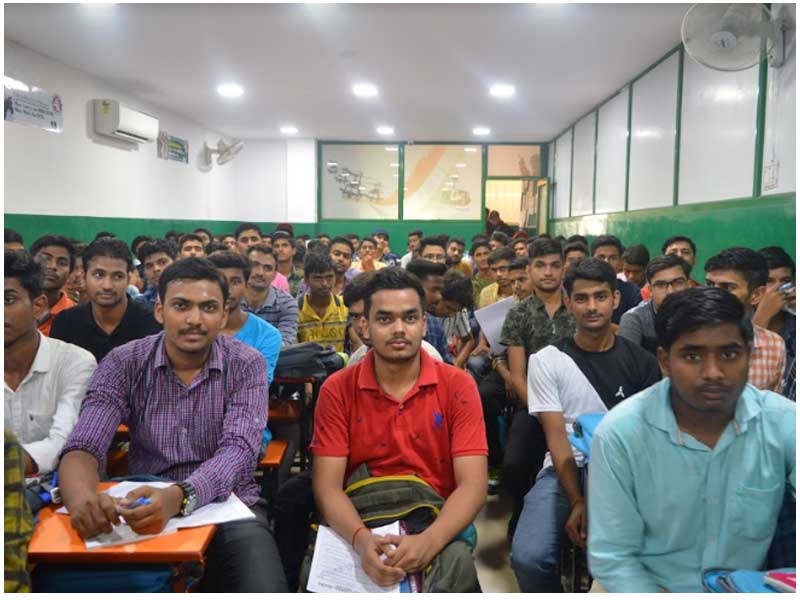 Classroom preparation
Our daily scheduled 180 mins classes of Maths, English, and General Science covers all aspects and the entire prescribed syllabus of the respective examinations. Our free Personality Development (PD) and Spoken English classes are conducted every Saturday.
PERSONALITY DEVELOPMENT (PD) and SPOKEN ENGLISH CLASSES
Our free Personality Development (PD) and Spoken English classes are conducted every Saturday to provide a rewarding and joyful experience to the aspirants during their AFSB. It helps aspirants to follow an interactive and communicative approach and inculcate a natural liking for it.
Doubt clearing Sessions
Daily assignments for each class and practice sets help students to assess their own progress. Model papers are also provided as important questions for exams. Doubt clearing sessions are held to answer all queries of students in our best possible ways.
ADVANCED MOCK TESTS
We also conduct mock tests to help MNS aspirants gain excellent proficiency in the written exam. Our advanced mock tests are prepared according to the prescribed syllabus and exam pattern. Attempting mock tests helps students in effective time management and evolves the conceptual understanding with integrated learning.
Exhaustive test series
Weekly practice tests of each subject to prepare students for upcoming competitions and provide them with vital self-assessment tools. Mock tests are also conducted to prepare the student for excellent proficiency in the exams.
About Centurion Defence Academy 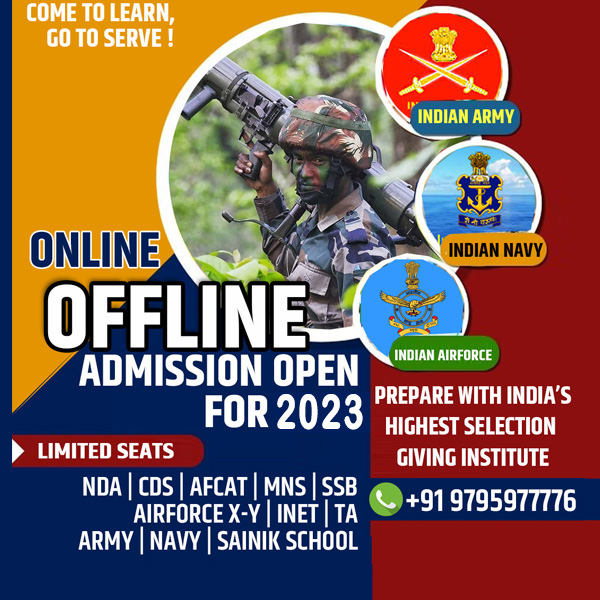 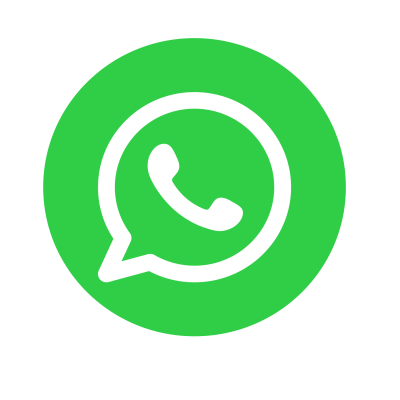